Up to the end of the 19th century, this area was all marshland. It was only in the early 19th century that grandfather Giovanni started reclamation work, interrupted by the First World War and then resumed between the two Wars, including the construction of farmhouses and annexed stables.

At the end of the Second World War, Luigi, an agronomist and pharmacist, son of Giovanni and father of the current owner Francesco, carried forward the tradition and began a process of modernisation and mechanisation which led the farm becoming fertile and productive.

Once he had finished his pharmacy studies, Francesco followed his passion for modern antiques and went to London to cultivate his interest. When he returned to Italy on his father’s death, he took over the family business and left aside his activity in the field of modern antiques for a while. He thus discovered he also had a passion for agriculture and, indeed, decided to introduce environmentally friendly crops, eliminating those that required large quantities of chemical products, such as vines and sugar beet.

He planted hedges and copses to recreate a varied and rich natural environment and he decided to renovate one of the abandoned farmhouses, dedicating it to rural tourism. “Ca’Bernarda”, which had fascinated him ever since he was a young child, became “Agriturismo Al Canton”, and the renovation, which he personally took care of, reflects his love of nature and that never-dormant passion for modern antiques which the holiday farm’s guests will experience during their stay. 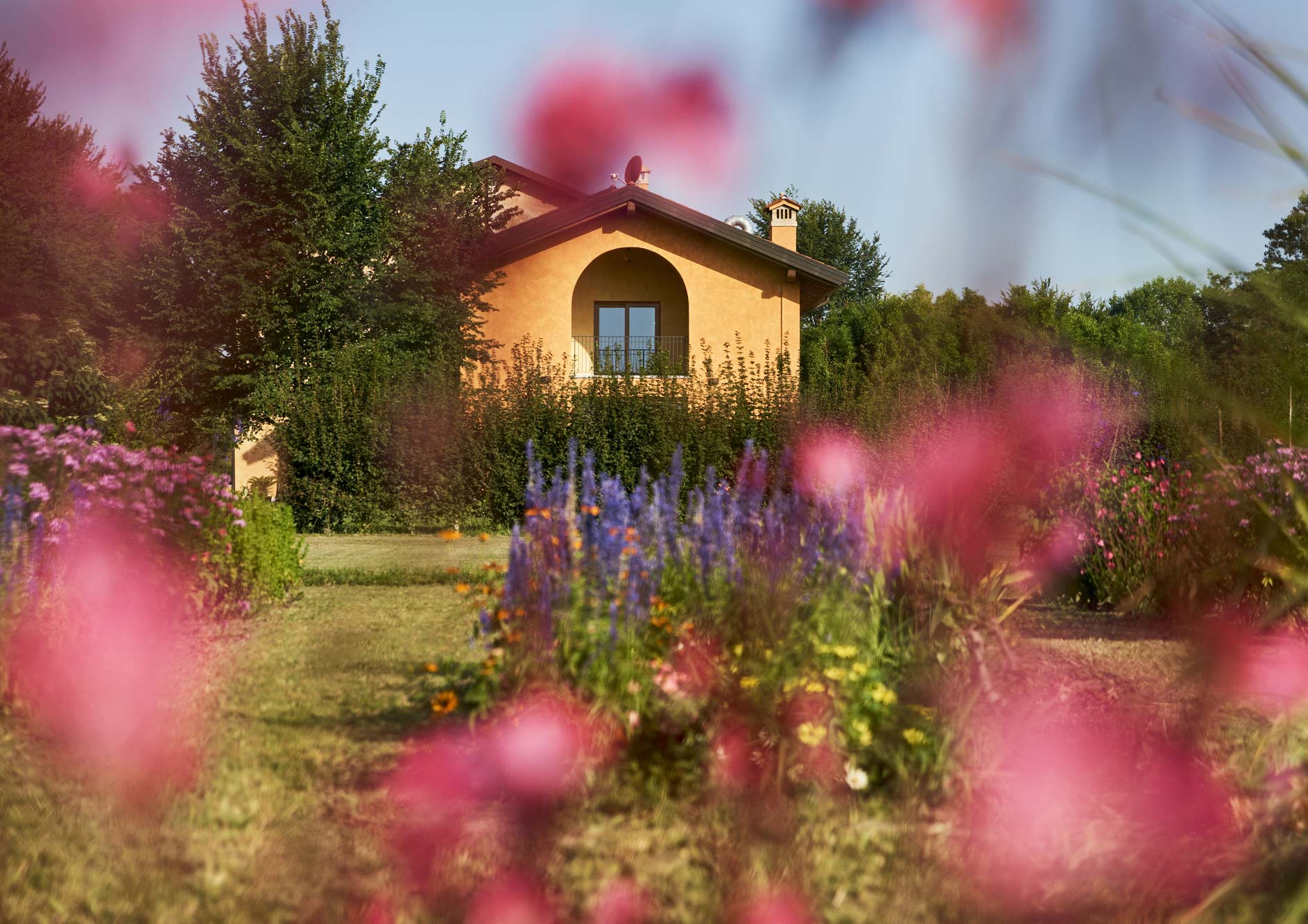 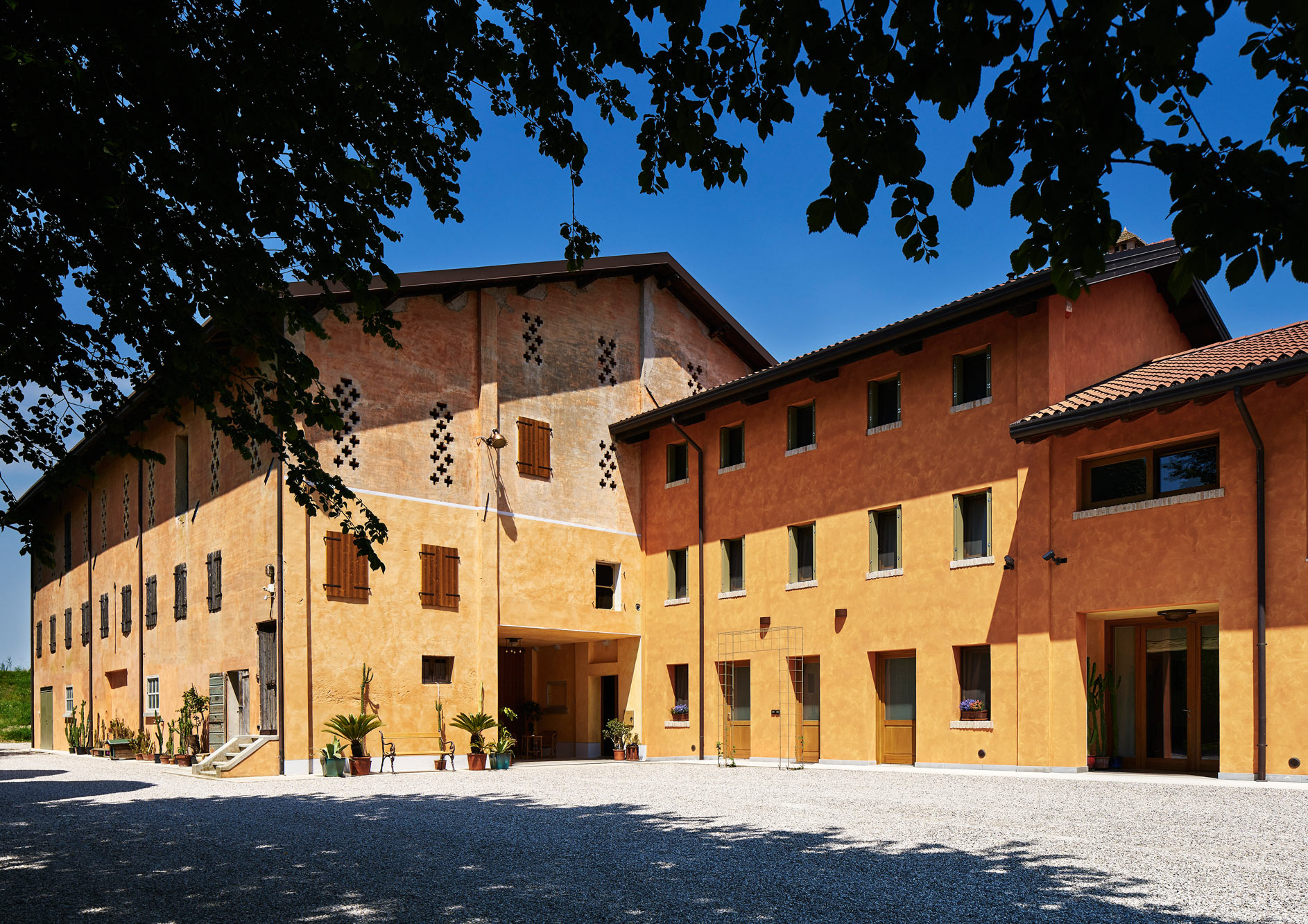 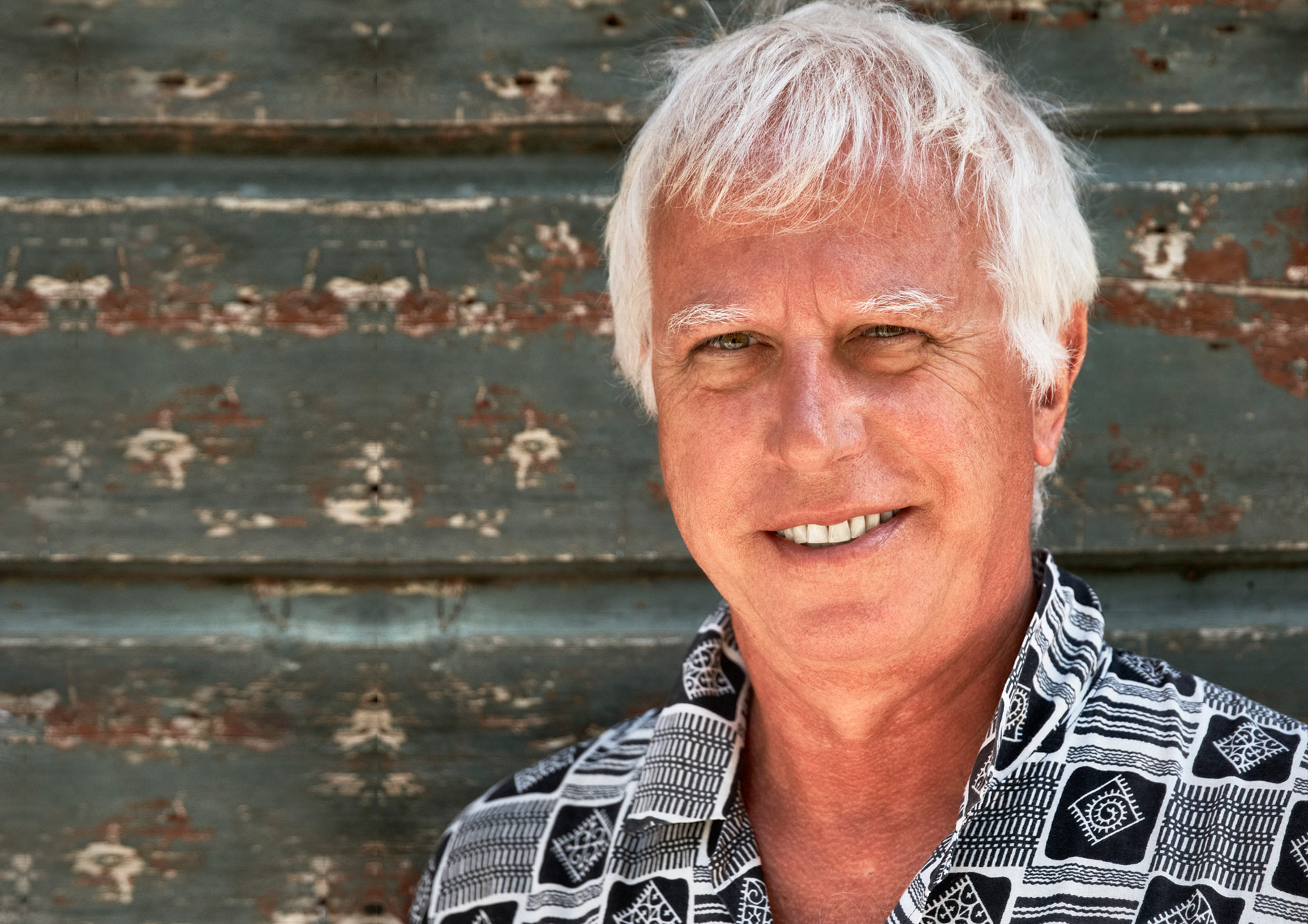 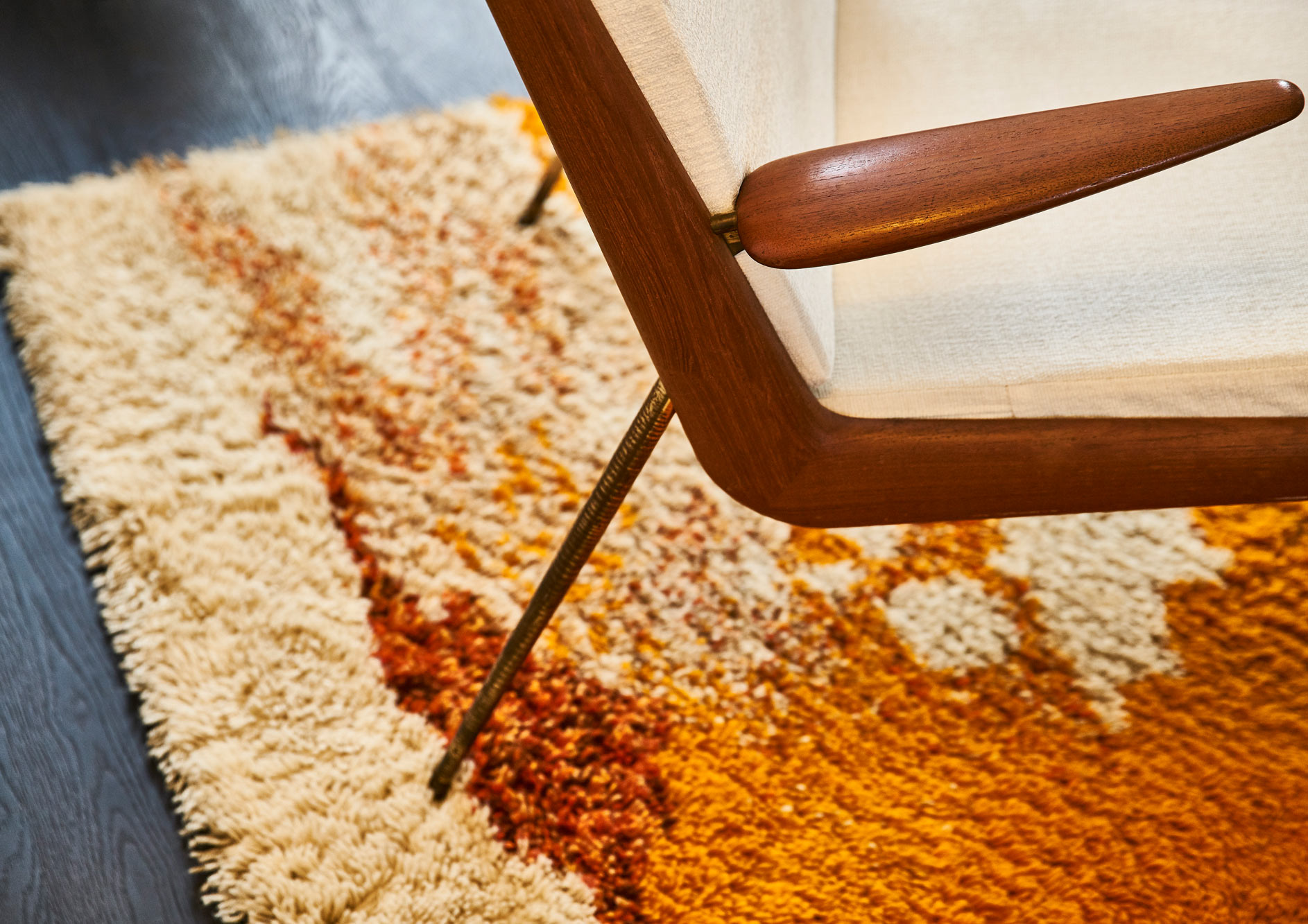 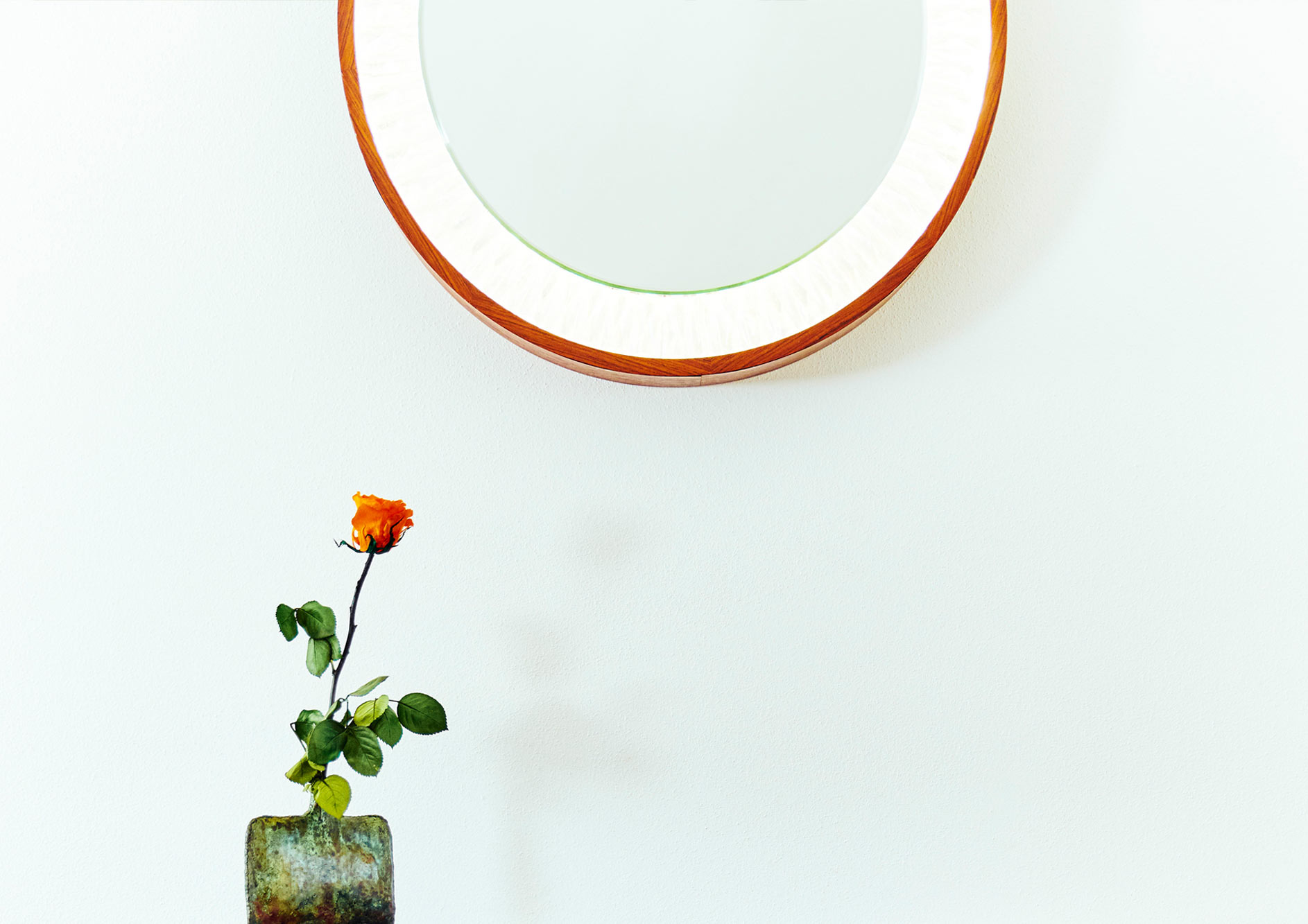 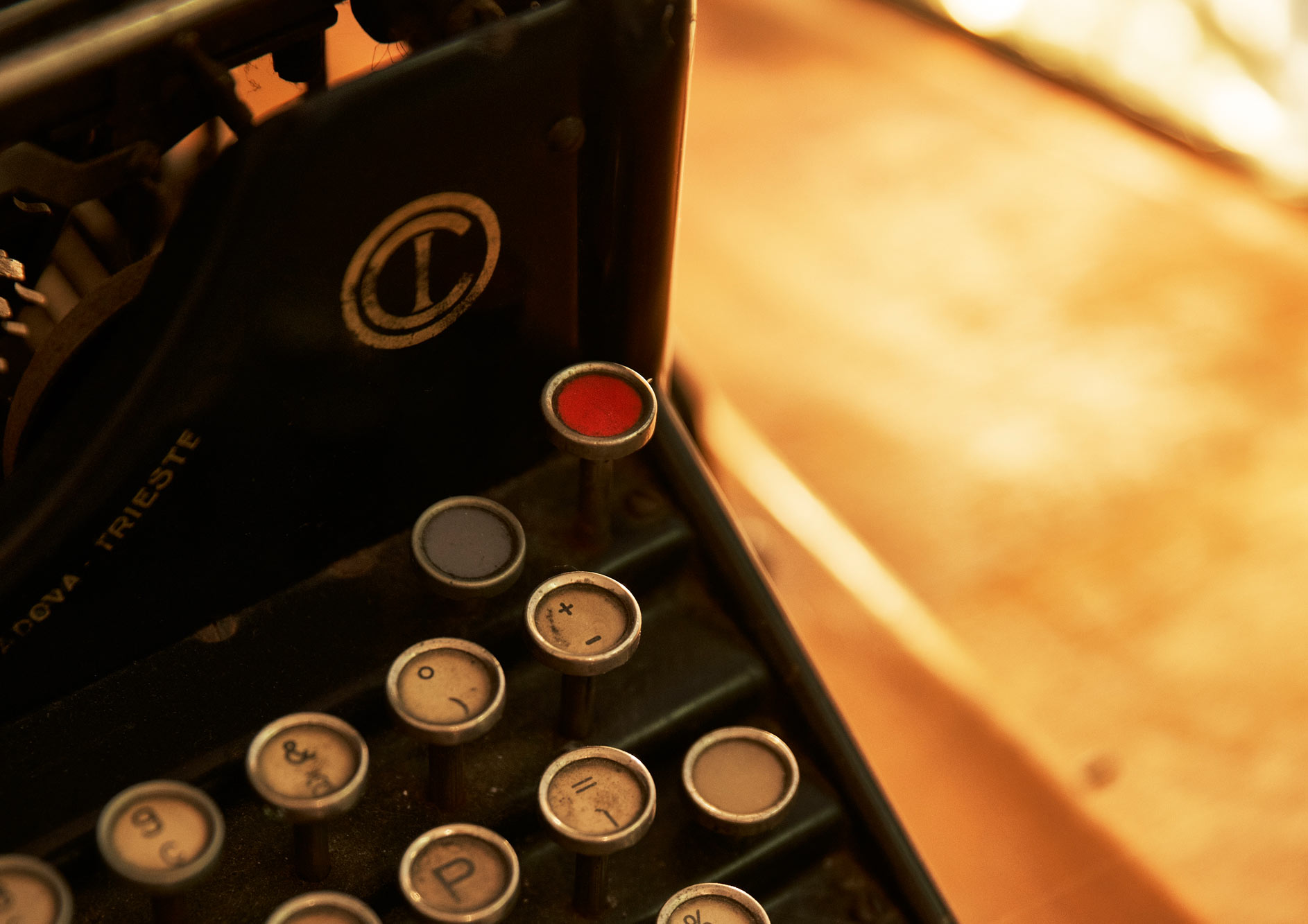 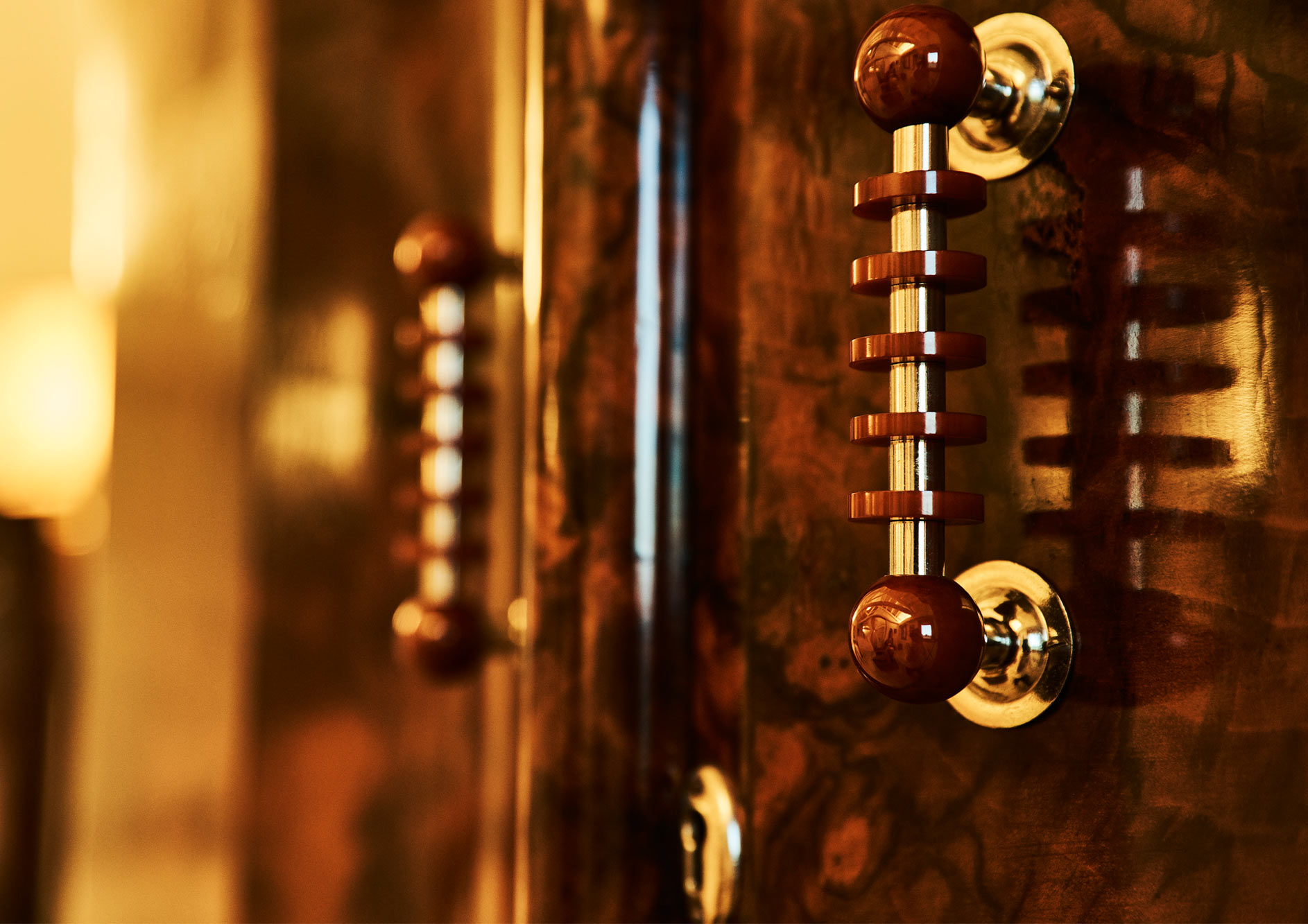 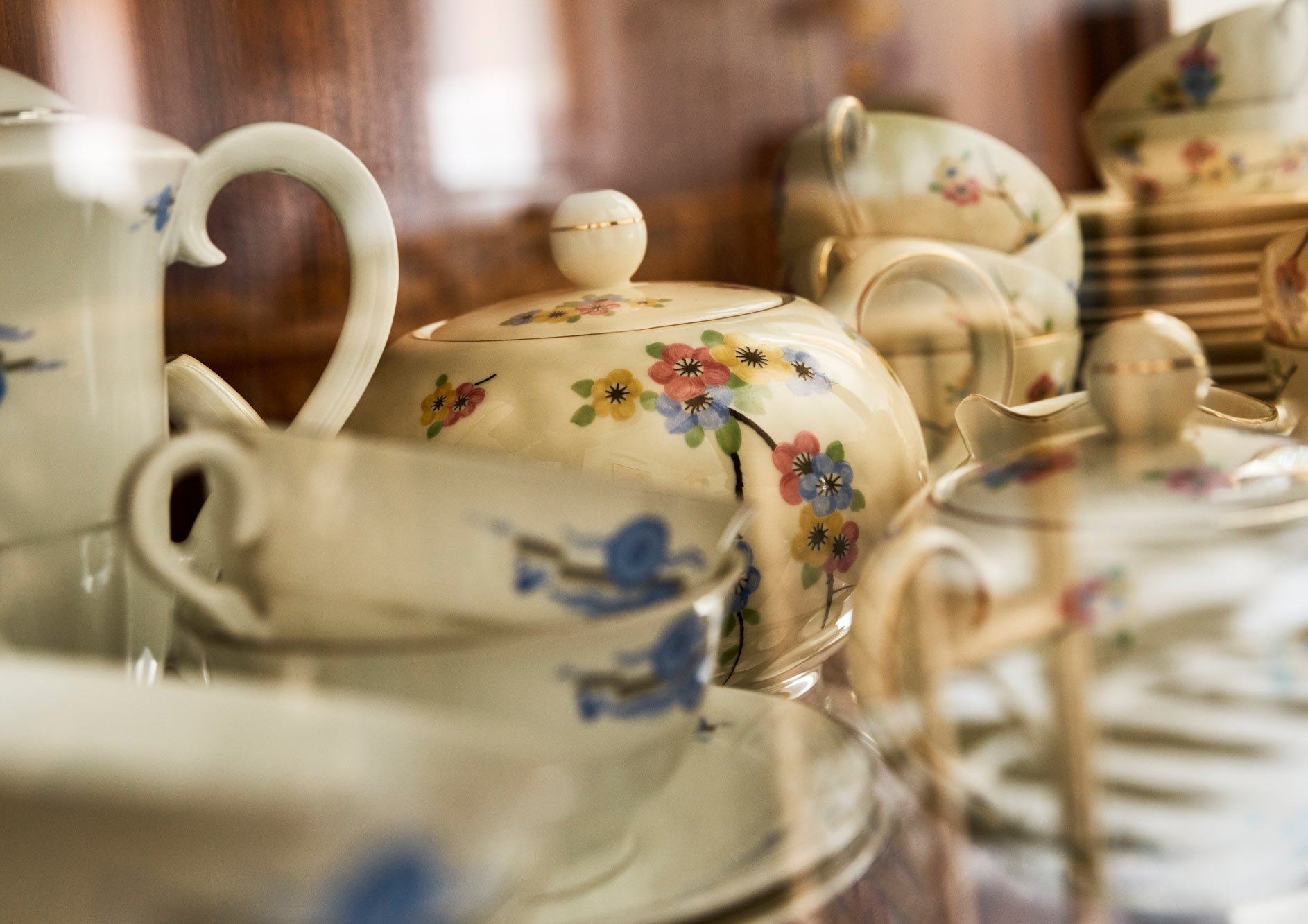 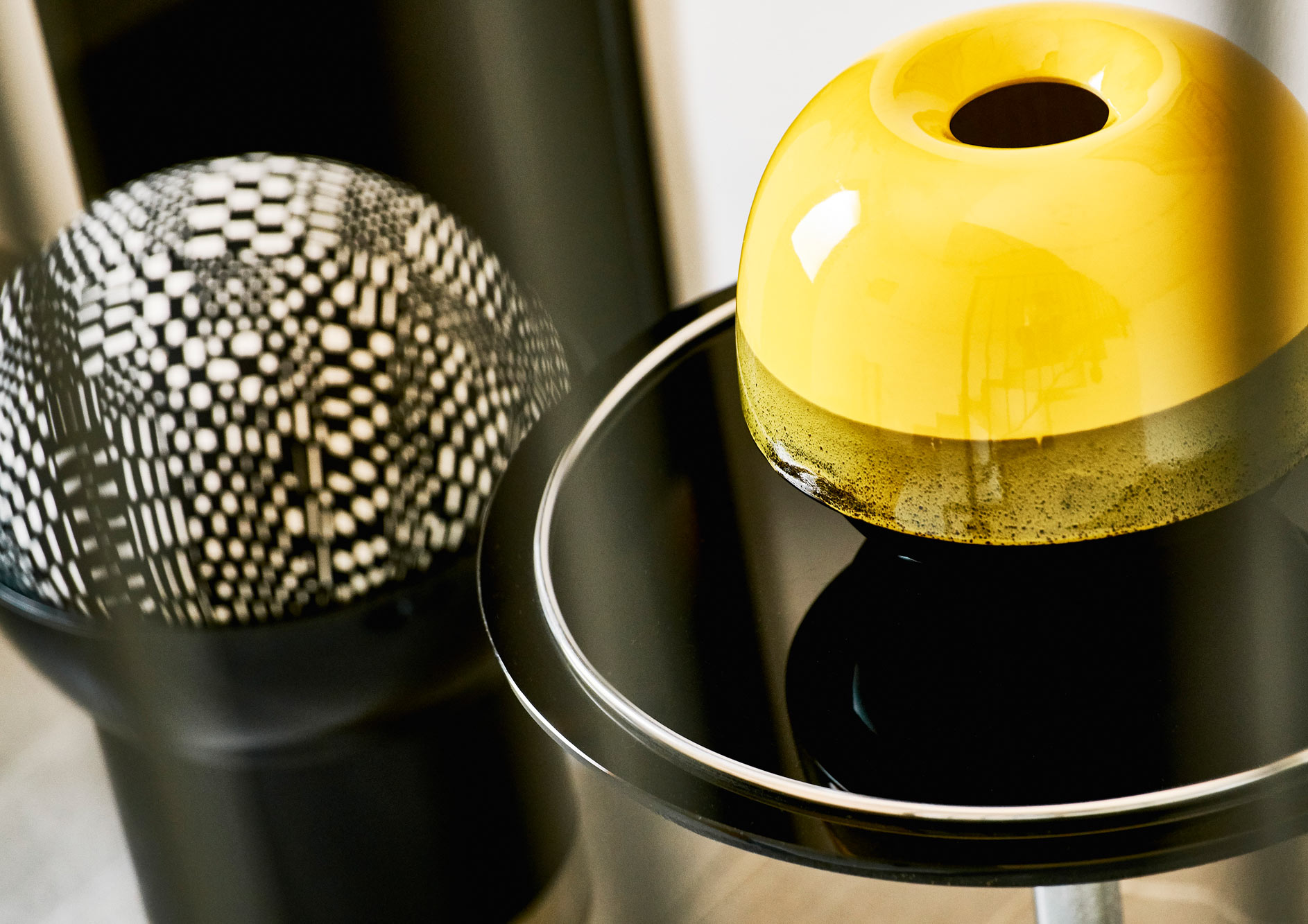 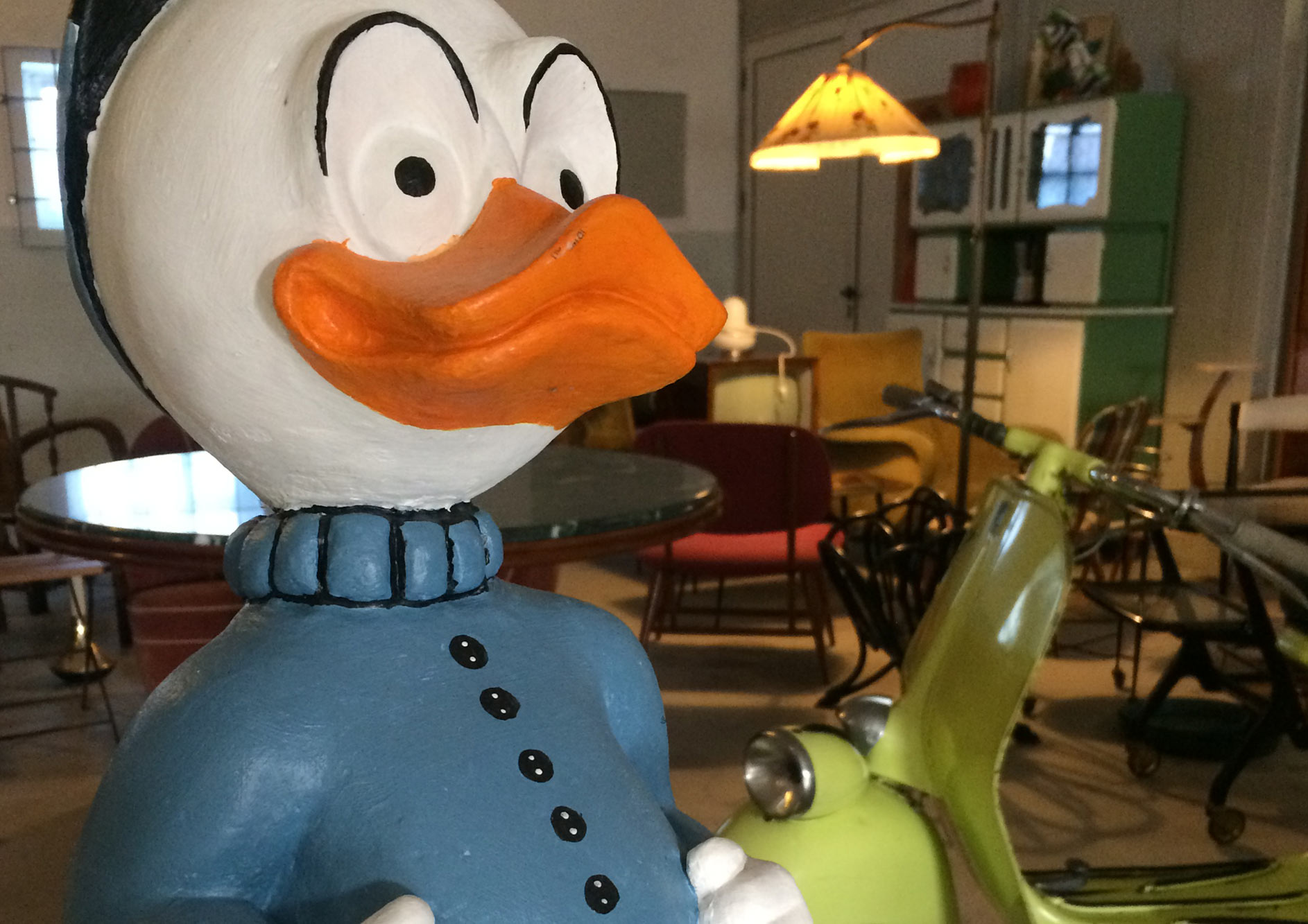 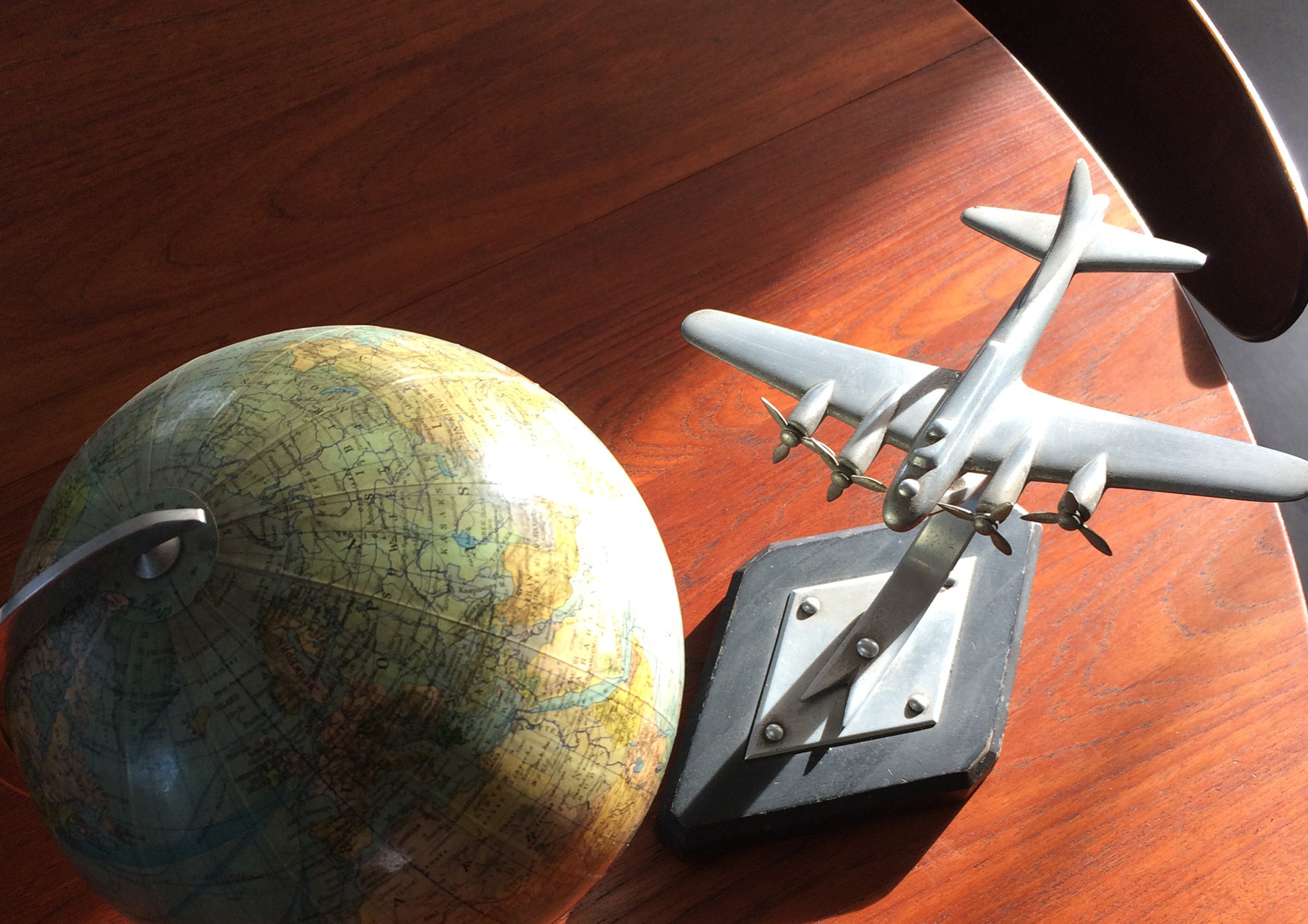 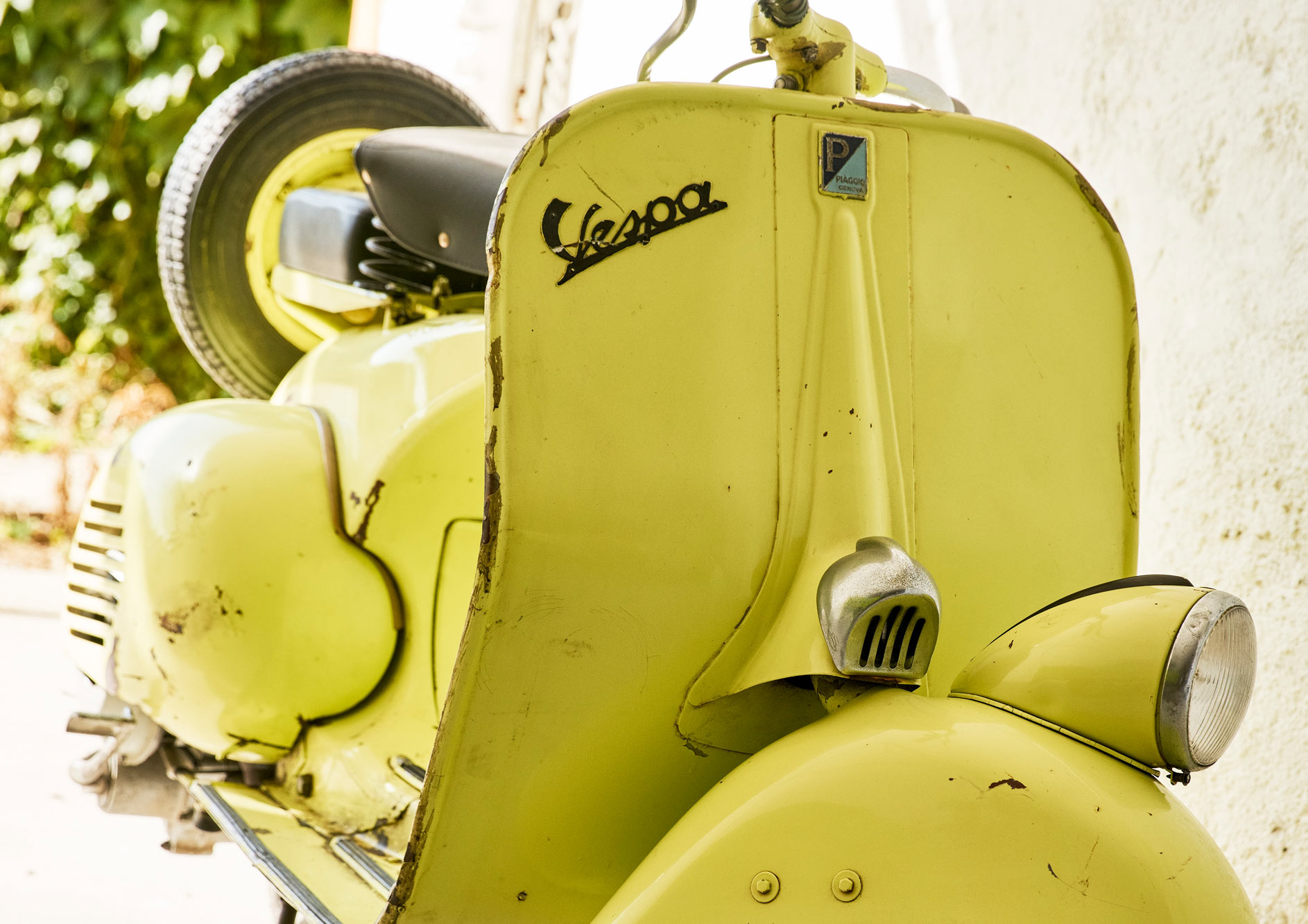 Francesco Toniatti Giacometti inherited the estate from his family and decided to flank the traditional agricultural activity with a holiday farm and bed and breakfast.
In addition to caring for the crops and the gardens, he applied all his other passion for 20th-century furnishings, choosing each piece of furniture, each item and every detail bringing it to new life and placing it with mastery inside the house.
The result is a very particular holiday farm as it is rare to find such a well-cared for and refined design ambience, nestled in the un-spoilt countryside.

You prefer not to go outside? Our living room on the ground floor welcomes you with a fireplace and corners defined by various historical periods, such as the early 20th-century rattan sofas, the 40’s reading area, the austere office-studio from the Vienna Secession, and the dining area featuring 50’s Danish furniture. Your reading will be facilitated by lights ranging from the 30’s and 60’s eclectically illuminating the room, or you can meditate in front of a window capturing the sun.
In addition to the rooms, also ask to visit the “Warehouse”, an enchanted showroom full of objects, lamps and furniture which magically furnish a space suitable for events. You will see early 20th-century design decor and an inspiration on how to furnish your house. 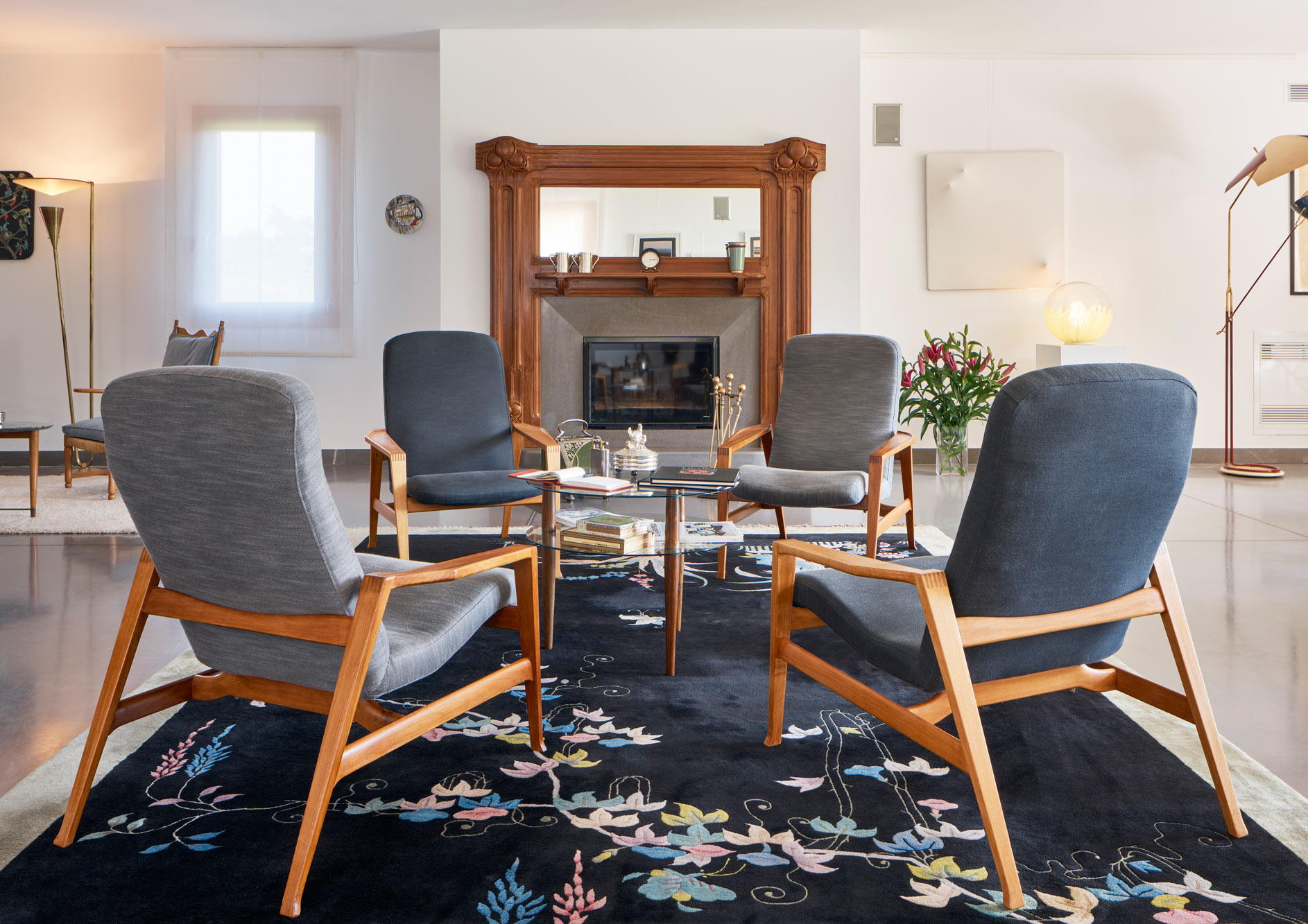 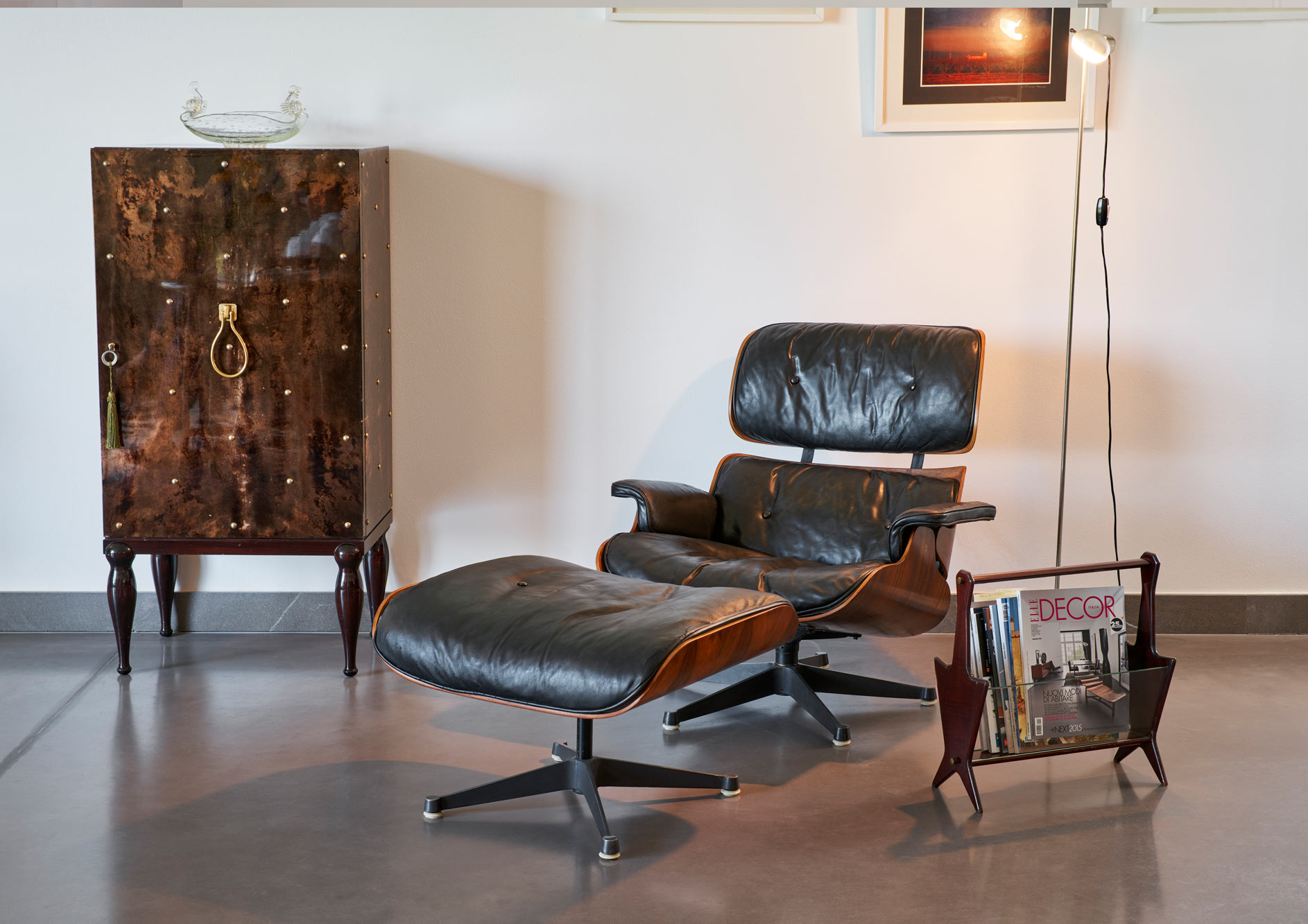 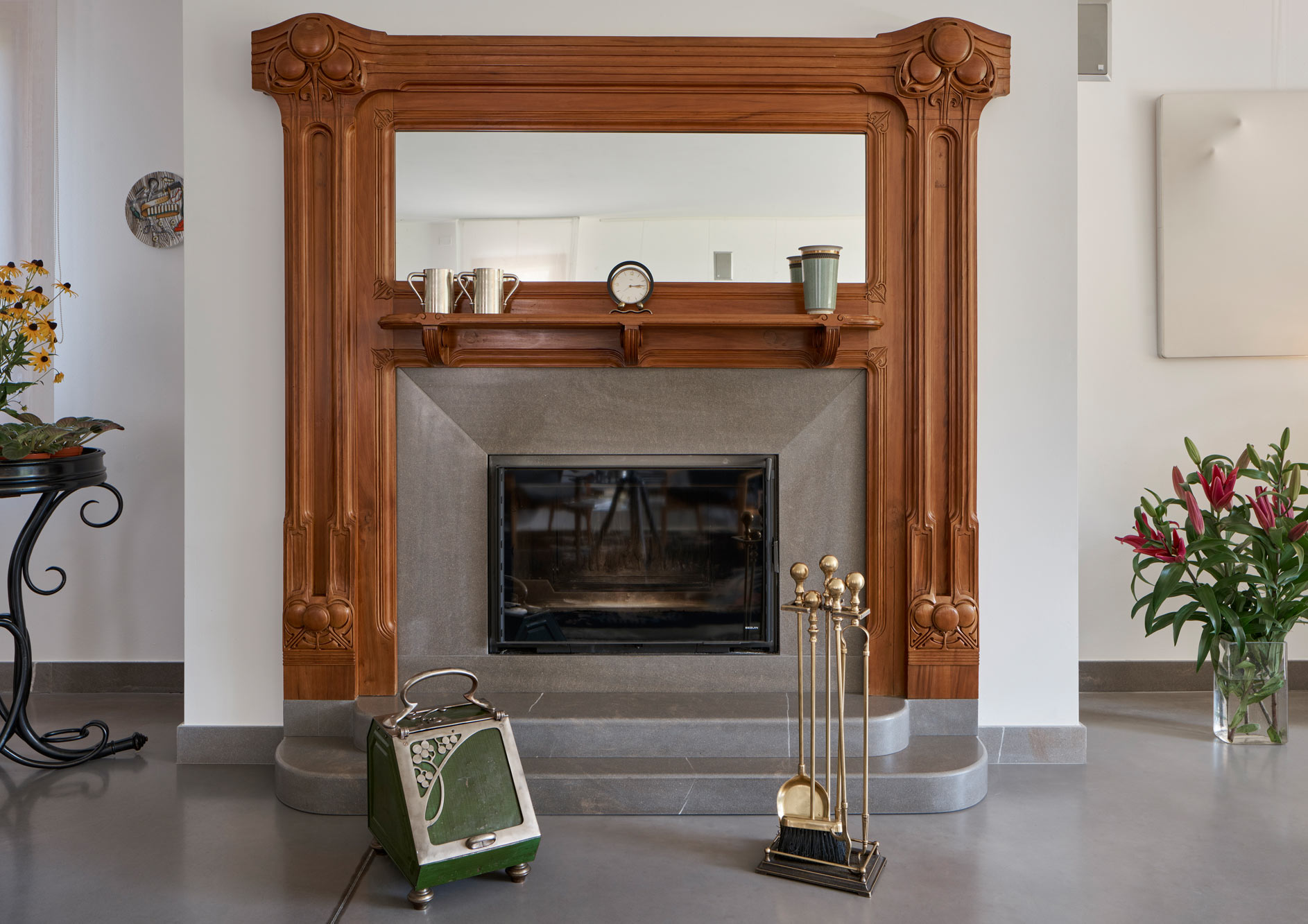 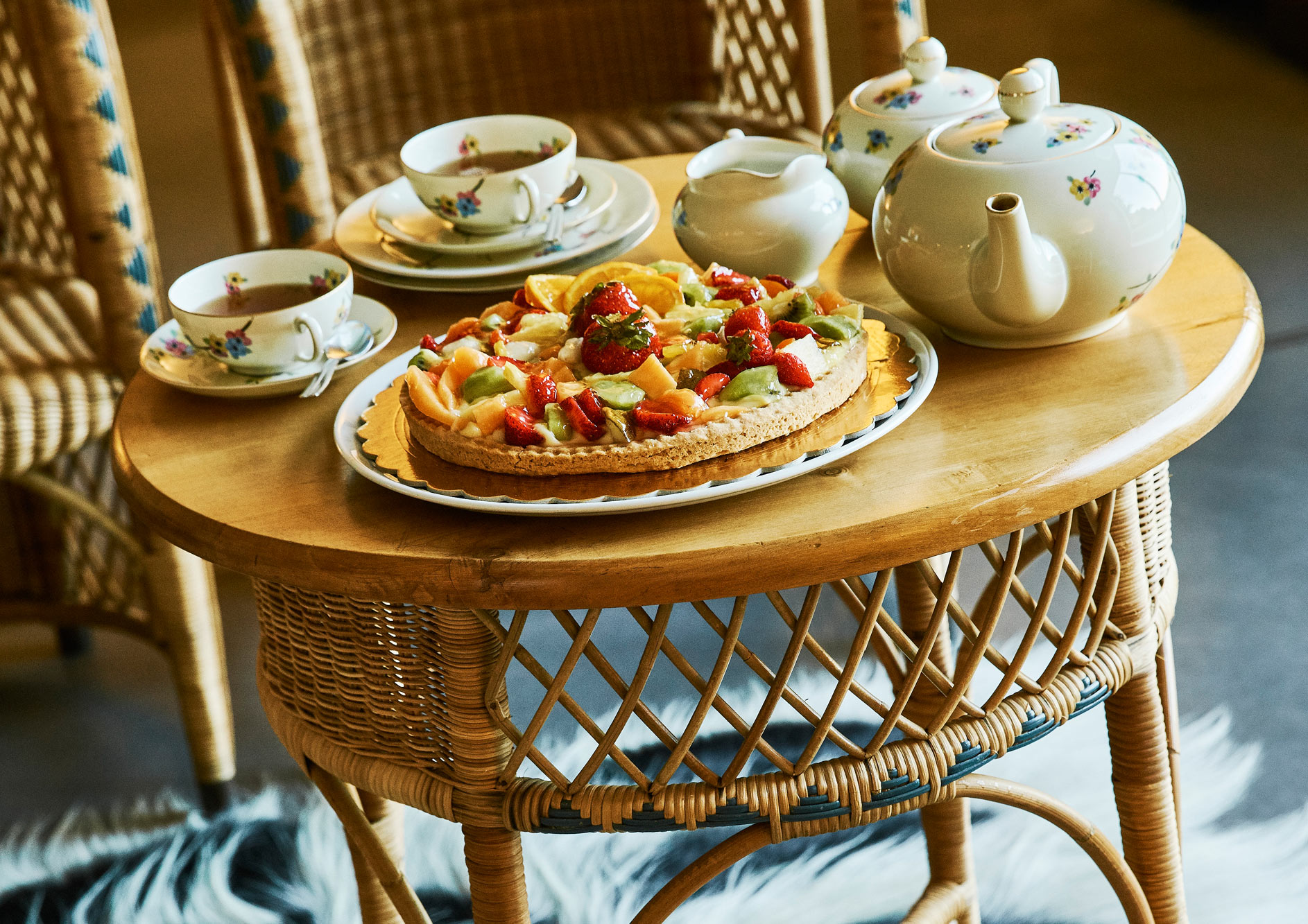 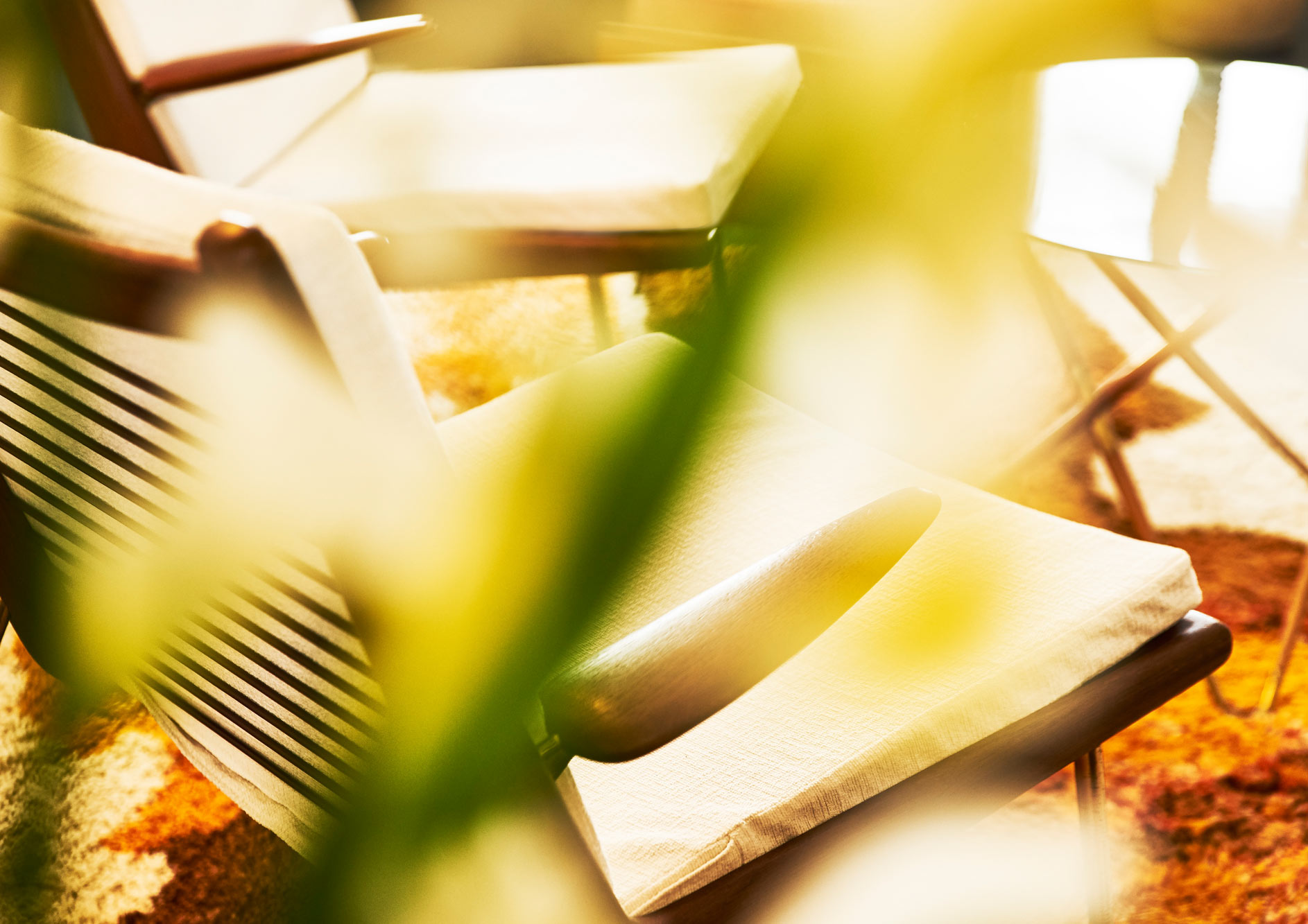 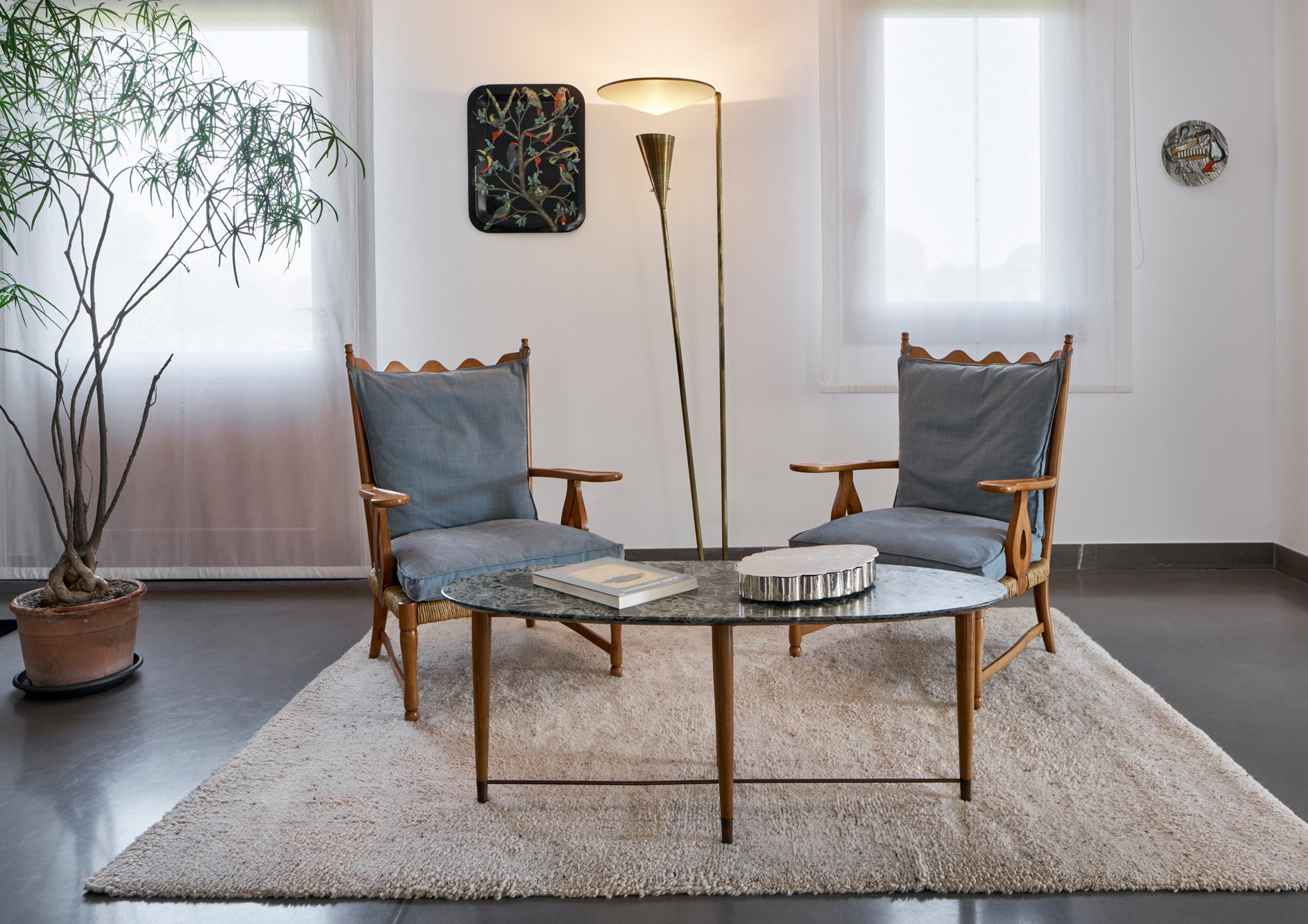 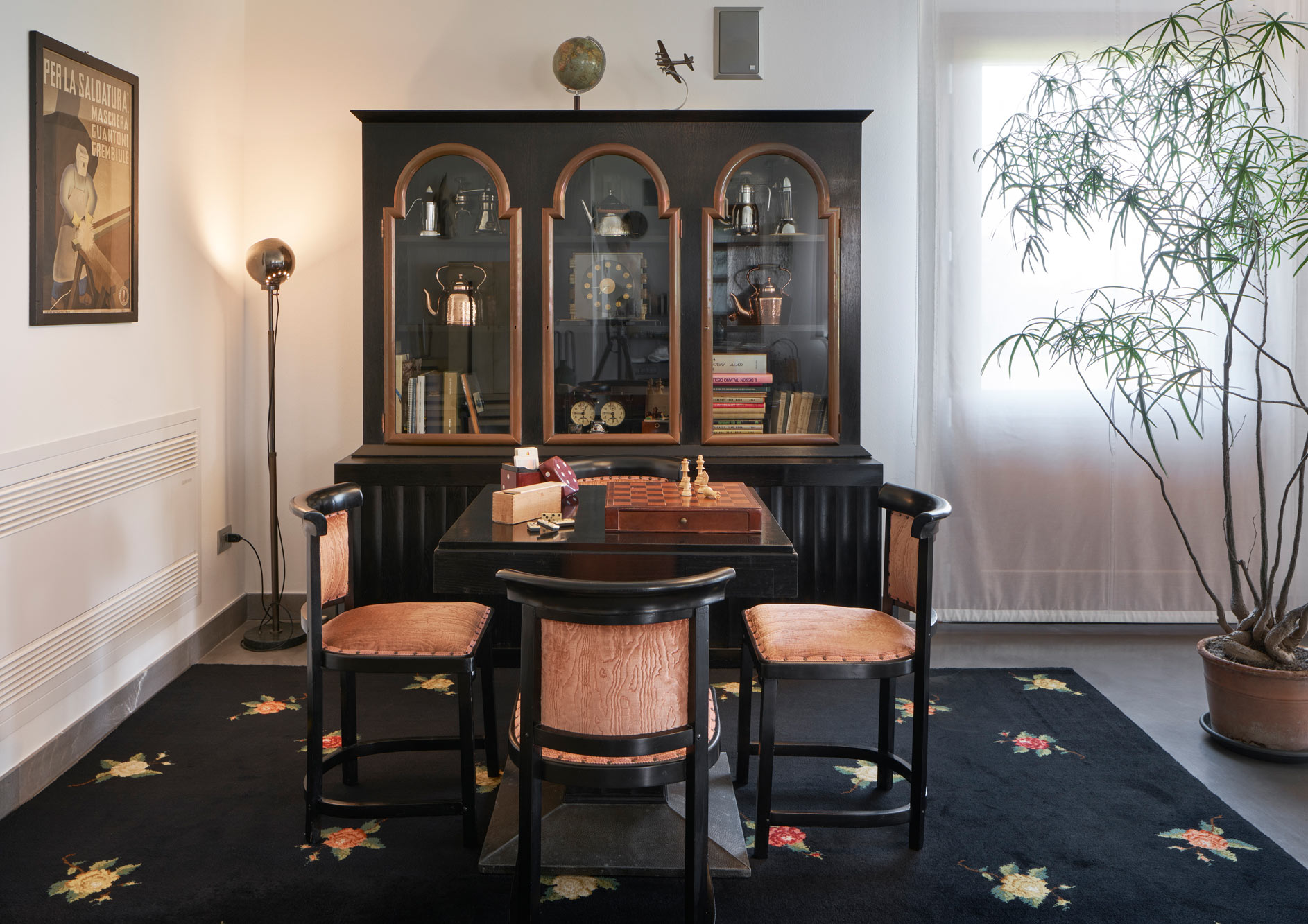 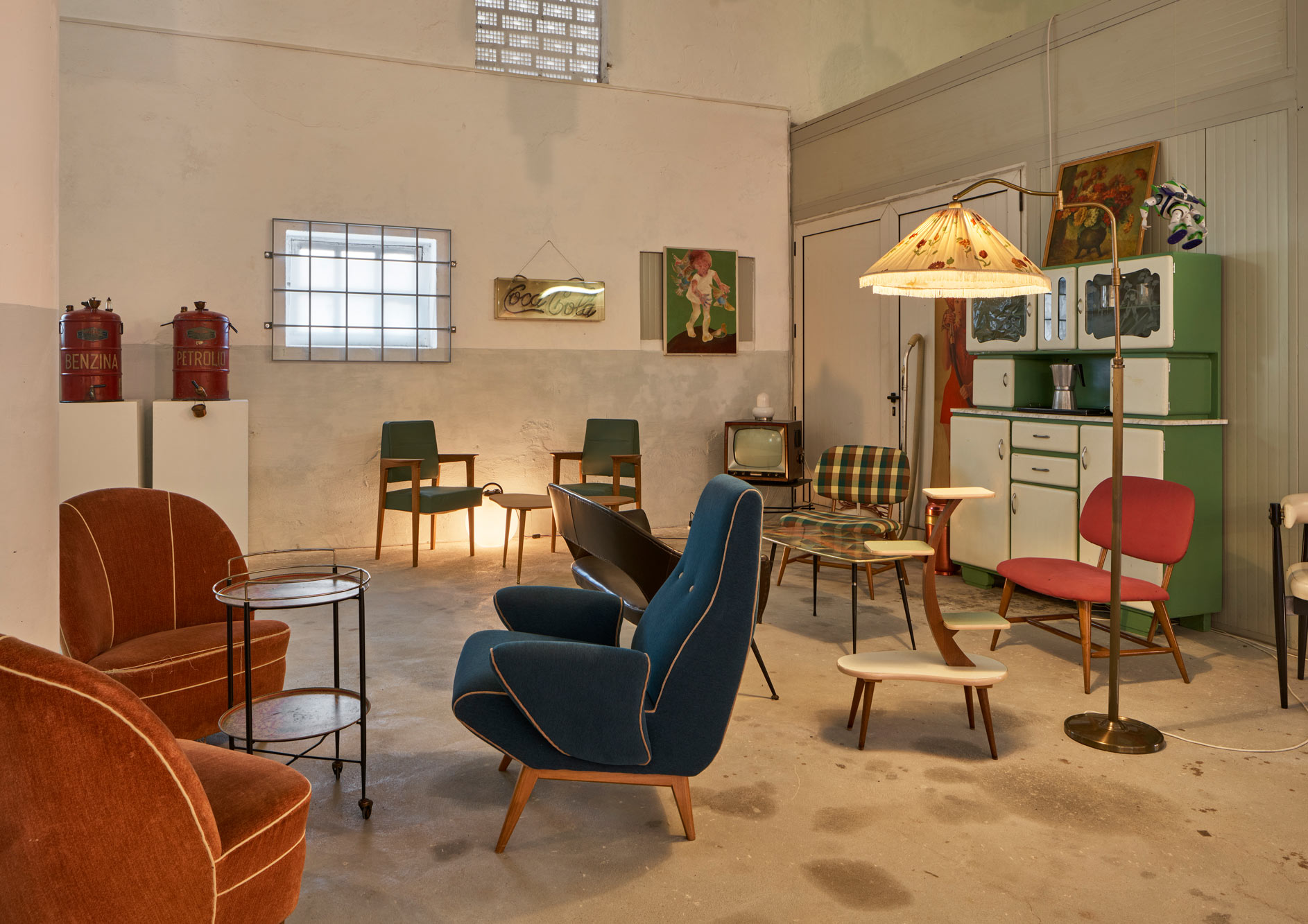 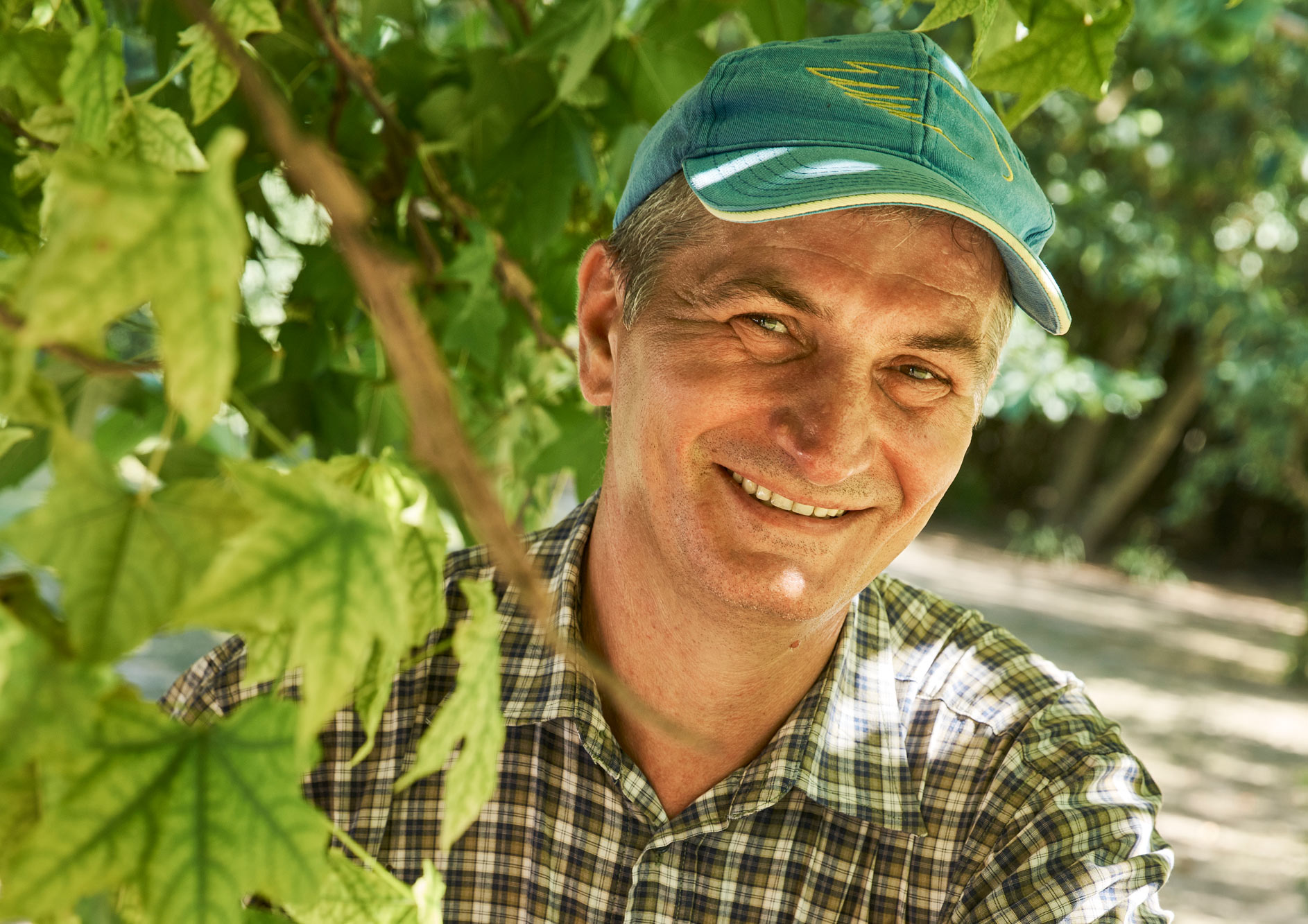 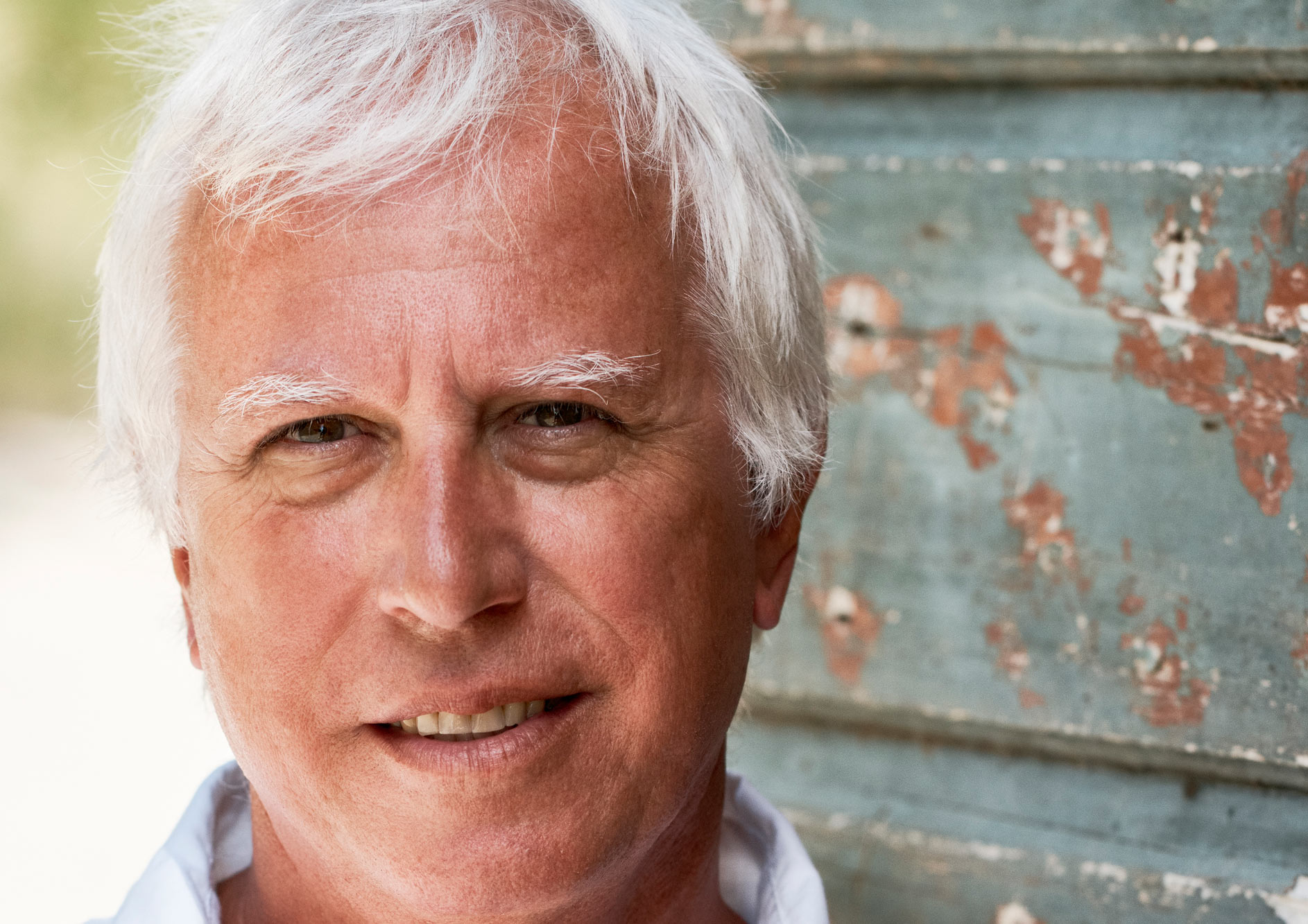 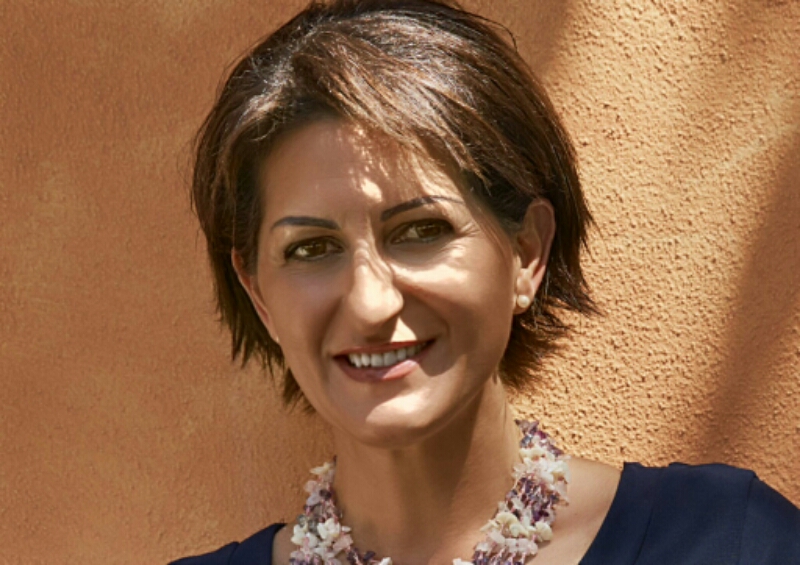 The soul and cornerstone of hospitality at Al Canton is Alessandra. With thirty years’ experience in tourism, she is your personal concierge who will accompany you, offer you a welcoming comfort, spoil you with her home-made biscuits, freshly baked cakes, and who will show you the most beautiful bike rides, inform you about excusions and local events and advise you on restaurants and wine cellars in the area.

Osvaldo gathers our freshly-laid eggs, prepares our syrups, such as elderberry, and jams with our farm-grown fruit. In addition to coordinating our farm activity, he looks after the gardens and the farmyard animals. You will see him racing by on his tractor, or looking after the vegetable garden. Ask him if you can accompany him to pick the seasonal vegetables. If you are staying in the loft you can experiment with organic recipes straight from the earth to the pan.